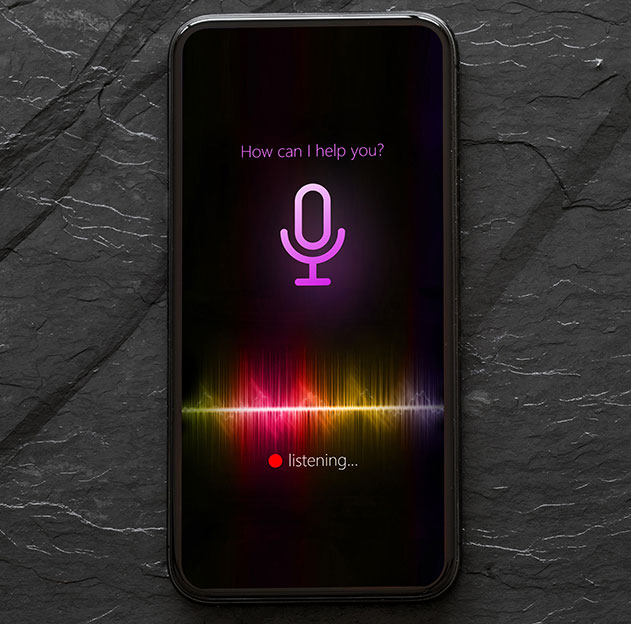 Voice-controlled virtual assistants are gaining ground and will soon become integrated into many service situations. Maybe it will become the universal way of getting things done. Maybe not.

It’s been more than six years since Apple introduced Siri and voice became one more way to interact with tech and the internet. Now, all the strong players in the digital arena have launched their own voice-controlled virtual assistants.

To see just how far some of these technologies have advanced, take a look at this demo that Google released:

To be fair, the video is just a piece of marketing, but Google claims it will launch the first implementations “within a few weeks”. And the potential for transforming Customer Experiences with this tech is huge. Recently a hotel installed Amazon Alexa-enabled units in their rooms to handle requests for restaurant reservations, translation, travel arrangements etc. That is a brilliant idea! A glimpse of the future.

On the other hand, machine learning AI’s that replicate human speech are not “thinking” in a contextually relevant way. It is, in fact, quite easy to trip up an AI like Alexa by simply asking it the most mundane questions. With Alexa in the hotel room, what do people *actually* want to find out when in an unknown place? Well, how about: “Alexa, where’s the blow-dryer?” You’re not going to solve that by searching the internet.

On the whole, AI assistance and voice-control is an impressive leap forward in simplifying access to services and information, and at Qmatic this is the stuff of enthusiastic experimentation right now. But while we mine technology for its potential we also have to balance its limitations.

Sometimes, it might just be easier to put a sticker on the drawer where the blow-dryer is kept.